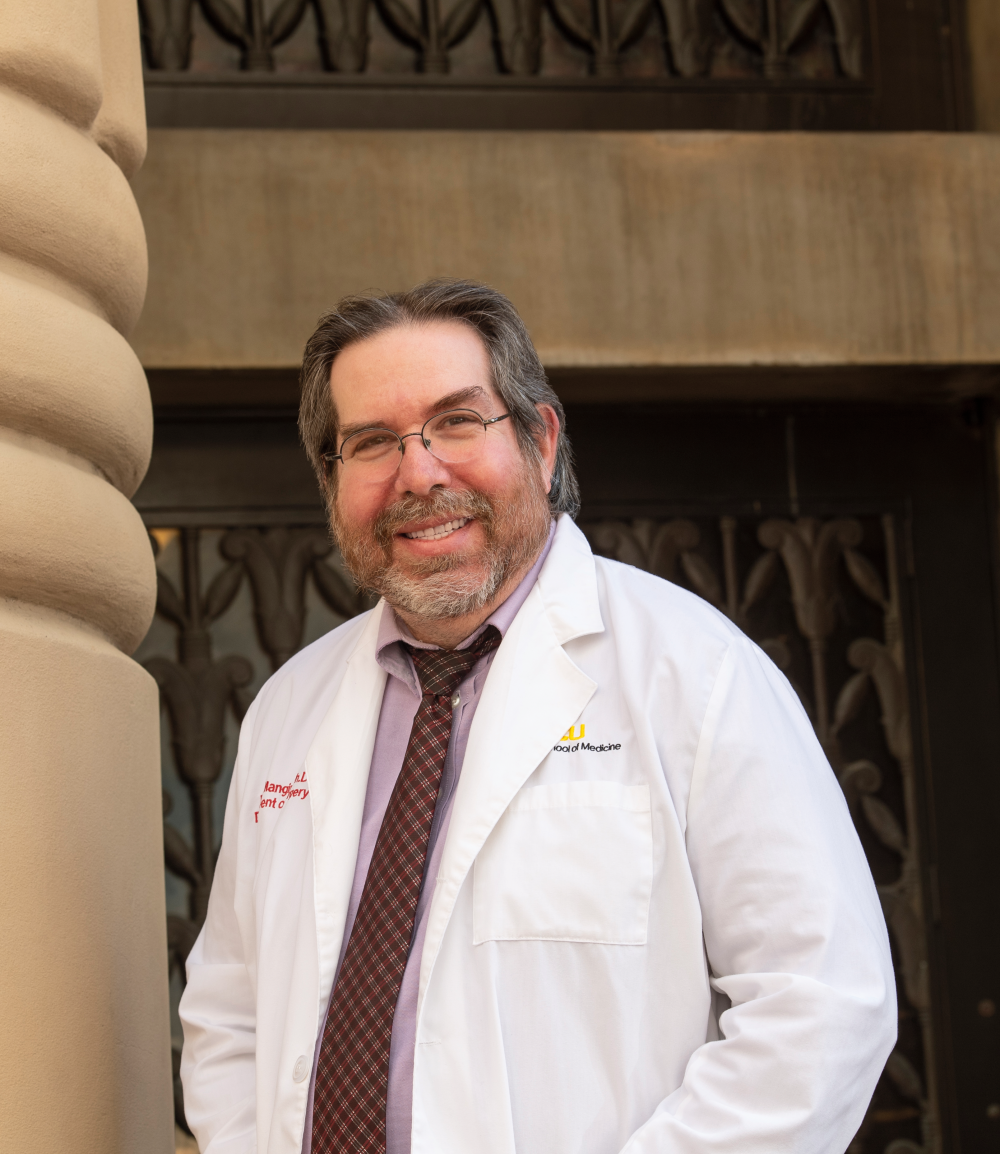 In trauma medicine, there’s a commonly used expression that refers to the crucial window of emergency care: “the golden hour.” This “golden hour” is the first 60 minutes after injury when receiving medical care is a life-and-death situation. There are 1.9 million deaths worldwide every year from hemorrhagic shock alone.

But what if a simple, easy-to-produce treatment could change all that? And what if that treatment could be used not just for trauma injuries, but for cardiac disease, vascular illness, and a host of other medical conditions, turning the “golden hour” into “the golden day?”

That’s where Perfusion Medical comes in.

Perfusion Medical, backed by a research team at the VCU School of Medicine which includes Dr. Martin Mangino and Dr. Loren Librecht, centers around PEG-20k (Poly Ethylene Glycol). When PEG-20k is administered intravenously after a patient has suffered a substantial blood loss, it prevents the all-too-common “reflow problem” when cells swell with water and prevent blood transfusions from doing their job.

The applications for PEG-20k are almost limitless: from ICU units to war zones, cardiac care centers, and mass casualty scenarios–there is a potential for saving millions of lives every year.

Gerard Eldering, CEO of Perfusion Medical, knew that there was something world-changing at play when he first encountered the PEG-20k research through VCU’s Innovation Gateway. “I was asked to come down to VCU and take a look at the technology, and it immediately stood out to me,” says Eldering. “I went off and did my due diligence and in-depth analysis, and the deeper I got, the more I understood that this was really going to change the field of trauma medicine. There is a huge need for what this treatment can provide.” 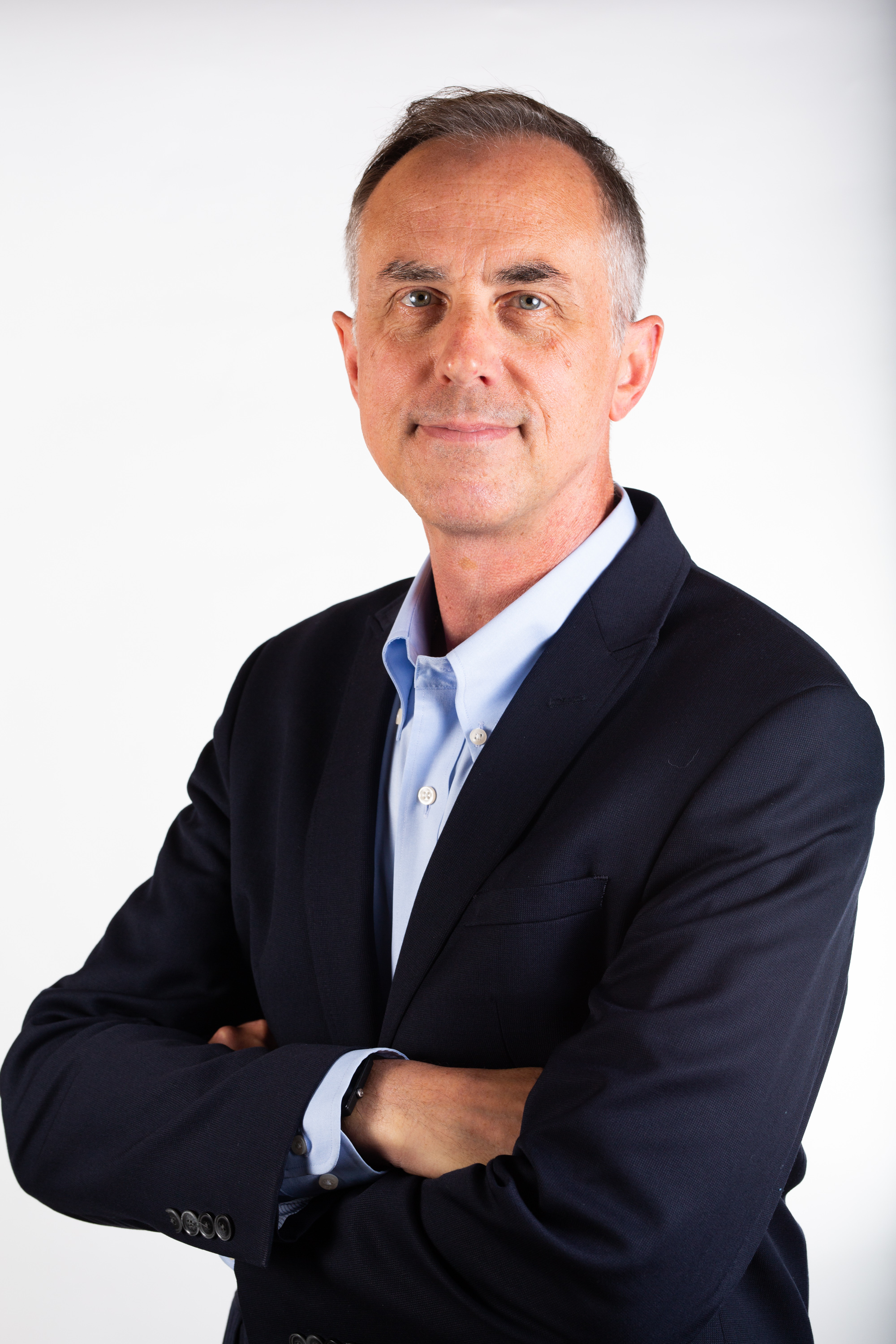 The large-animal pre-clinical models for PEG-20k have shown that this treatment can revolutionize the window of care for emergency situations. A soldier in the field could potentially tolerate low blood volume for a full day before needing definitive medical care, a possible scenario that has brought the U.S. Armed Forces to invest in Perfusion Medical.

“Time is everything with a biotech startup,” reminds Eldering, who also serves as Innovation Gateway’s Director of New Ventures. Last May, Perfusion Medical received a U.S. patent, and PEG-20k is gearing up for its next phase–testing in humans. “There are world-changing inventions coming out of VCU,” says Eldering. PEG-20k is just one of those inventions, and its effects and reach are evident: it is the gateway to a new era in medicine.